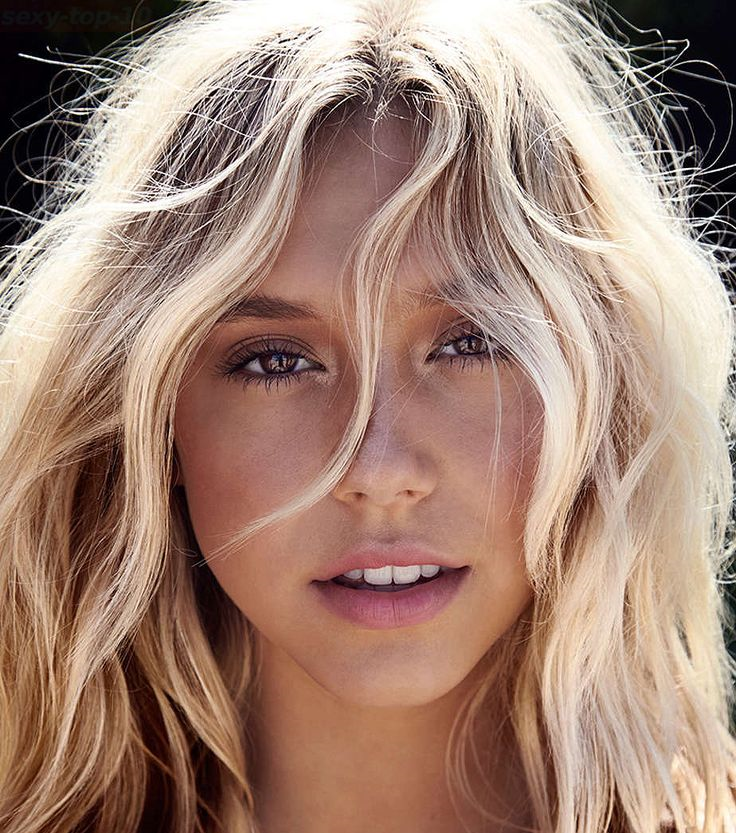 Back in the 90’s I worked in banking. I was a branch manager at First Union Bank in South Philly. I was taking some college courses at night paid for by the bank. That’s where I met a 22-year-old Sheryl. She was in some finance course I was taking. Cute little blonde that I got to know on smoke breaks during class.

We became friendly and started meeting at a bar called Charlie Brown’s in Woodbury, New Jersey. Back then you could smoke in bars and we’d do just that. Drink martinis and smoke cigs and chat. She worked at a local bank as a teller.

Sheryl had kind of a rough upbringing. I don’t remember most of the details, but her family life was pretty dysfunctional and she had been with some outlaw type boyfriends. One which broke her jaw during an argument. So at 22 she had already seen a lot of bad things and made even worse choices.

We would meet up about once a month. I was writing a book back then entitled: Angel with a Broken Wing. Sheryl became the inspiration for one of the characters in the book. She was the friend to the main character who he should have made his girlfriend because they were so good together. But of course our hapless hero chooses the hotter, crazier chick in the story.

The crazy chick was inspired by a real life hot, crazier girl I met in another class I was taking. That girl was actually the muse. She’s the one who inspired me to write the book. But that’s a whole other insane story I’ll get to at a later date in this blog.

I would read the drafts to Sheryl during our sessions and she loved it. She adored being the inspiration of a cool character in my manuscript. We began to have a romantic relationship. Which developed into a sexual relationship.

Sheryl had a dark sexual fantasy she told me one night. She said she wanted to give me a key to her apartment. I was asked not to tell her when I was coming over and to park my car around the corner. I would surprise her and we’d enjoy a bit of scary role play for fun.

Yea. Dark stuff. back then I was a more sexually daring and a darker man in my 30’s. So I was up for it mentally, but didn’t know if I could physically play that twisted game with someone I cared about. She really wanted it but I will tell you now, it never happened. It remained a fantasy and that’s it. I’m glad about that and don’t regret that we didn’t do it.

We lost touch when she moved to California for a while. I think she went to live near her mom but the details are fuzzy now. It’s been 20 years since I’ve seen or spoken to her.

But you know how it is now in the wonderful world of social media. Sheryl found me on Facebook and we re-connected. We chatted a bit but lost touch again. This was a few years ago.

Then she resurfaced recently. Now she’s a woman in her mid 40’s. Hard to believe how that happens. I remember her as the cute sexy young lady and now she’s middle-aged. Just like that. Based on her Facebook profile it appears she has 2 children. I don’t know if she’s twice divorced or just once, but I definitely know she’s single.

I’m pretty sure if she’s resurfaced and started chatting with me again I could sleep with her if I wanted to. But she’s a little old for me and I’m done with that part of my life. If not for social media a lot of the people from your past would stay gone like they’re supposed to, but not anymore. But I’d have a nostalgia bang session with her just for old times sake if she wanted that. But probably not.

We’ve been texting lately and she wants to meet up at Charlie Browns like we used to for a drink.

First of all I’m not going to Jersey for anybody but family. Second, I would have to take a bus and it would take forever, cause I’m not drinking and driving for anybody.

We talk some more and she decides she’ll deal with her anxiety and hop on PATCO and take the train into Philly. I’m good with that. (Did I know she had that bad of anxiety that she’s afraid to board a train and come to Philly?  I can meet her the minute she gets off. We decide to shoot for a Sunday after 4pm when I finish at the salon.

We lock down a date and it’s on. I’m actually looking forward to seeing her after all this time. In the days leading up to our reunion, she’s blowing up my phone texting me. I don’t mind. It’s nice to reconnect.

So that Sunday I’m working in the salon and I get a text from her around noon. (We’re scheduled to meet in 4 hours)

“I apologize but I have to reschedule. Something came up involving my son. (His dad actually) and I need to stay and be with him. (son) He may pretend not to care, but he is angry and sad.”

“I know!! His dad was arrested. Just found out that he is facing 15 years. His dad has always been a screw up, gets locked up frequently on small shit. This time he fucked up really bad. And as much as my son says he doesn’t care, his tone of voice and body language tells me differently.”

“No worries. We’ll try again some other time.”

“Ok. Just move me to next Sunday then. And thank you.”

And that’s where it ends. I haven’t heard from again. All of last week just radio silence. The weekend arrives and I don’t hear anything. She’s the one who wanted to see me. I could care less. I haven’t seen her in 20 years. A few more won’t make any difference to me.

I thought about what she said. I remember she was making bad decisions back in the 90’s. Is her life still filled with bullshit, problems, and drama? Because if so I don’t want any part of that. I cleaned all of the fleas and ticks out of my life last year.

But the big question on our minds is:

I wonder if she still has that home invasion fantasy?

Maybe I’ll reach out to her and tell her about how she’s about to be in my blog.

3 thoughts on “Sheryl – Not the Muse”