STOP! THE REST OF THIS STORY IS NSFW.

But you can read it here:

Warning! This is a NSFW post. This is a dating blog but this story needs to be told exactly how it happened.

It’s time to claim what’s mine.

This chapter is NSFW. If you want to read this story, you’ll have to click on the link below. 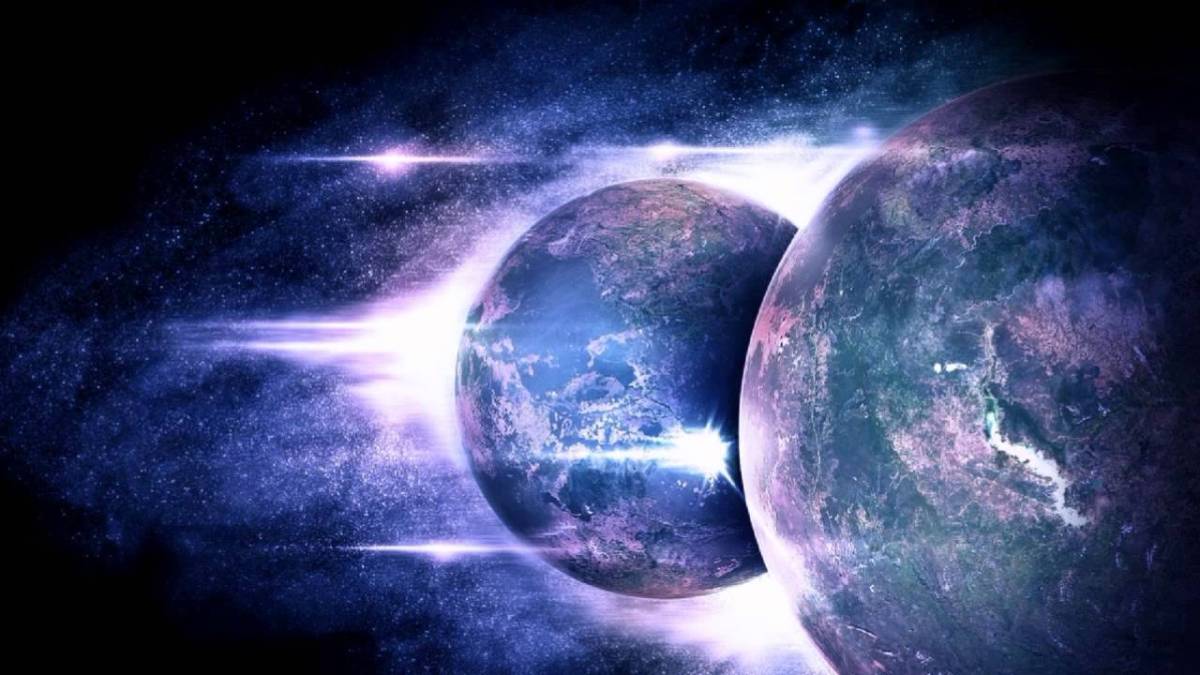 It’s not easy, trying to find someone to share an apartment with three other people, at short notice – especially over the Christmas holidays. But word of mouth travelled fast, and within a month of Ronnie leaving us in the lurch, we got a nibble.

Rina was a slim brunette with a very pretty face. She wore headbands and fitness gear, or workout clothes. I didn’t know if she was an exercise nut, or if she was just trying to imitate Olivia Newton John.

She was also Barbara’s best friend.

Rina had been over a couple of times, but only when we’d been having a party, or a large group. She took a tour of the apartment, and then asked most of the same shrewd questions that Laurie had asked the landlord before we signed the lease. Rina was especially pleased when she heard what her share of the rent would be.

I have to admit that I was a little worried about Rina. It’s true that I barely knew Rose before we became roomies – but Rose was a sweetheart. And I hadn’t been dating her best friend.

It was a relief, then, when Rina set me straight right away.

– “We’re gonna be good friends, Joe. Barbara said you were a really nice guy. She still considers you a friend, too.”

That was nice to hear. We all quickly discovered that Rina was remarkably frank and open. She might not be in Eli’s class, when it came to telling the truth, but she was very, very close. We found that out even before she officially moved in.

Rina brought over a few boxes, and a few of her clothes.

– “I can help.” I told her that I could borrow Uncle Ray’s truck, and find a friend to help me carry her furniture.

– “That’s fantastic!” she said. “Oh, Joe, if you could do that, I’d really make it worth your while.” She batted her eyes at me.

I’m sure my mouth fell open. Rose spit a mouthful of soup across the table, spraying Laurie’s arm.

Rina though that Laurie was reacting to what she just said. Who knows? Maybe she was.

I got Eli to help me. I figured that a beer or two and an introduction to Rina would be well worth the price of admission.

We carried her bed and dresser up the stairs, and then load after load of clothes. I swear, this girl had 29 pairs of shoes – at the age of 21. Even Imelda Marcos took a few years to amass her collection.

– “Probably not going to happen.” said Rina. “Nice of you to say, though.”

We had ourselves a new roommate. Once again, we would be splitting the rent four ways, instead of three. Of course, Rina was not an unmitigated blessing.

The night after she moved in, she had her boyfriend over.

She must have bought her bed at the same store where Ronnie and Laurie got theirs. It was the serenade of the springs all over again.

The next morning, Rose couldn’t meet my eye. It was probably worse for Laurie, though; she was in the room next to Rina, trying to sleep through it.

– “Rose, you wouldn’t have any earplugs, would you?” she asked.

Tanya was a bit cold with me, over the phone, for a week or so. Then we just had trouble connecting. I did ask her out, but when Tanya found out that coming back to my apartment afterwards wasn’t on the agenda, she lost interest.

It was almost two weeks later when she called me, and invited me over.

– “My parents are going away for the weekend – and they’re taking my sisters.” she said.

– “Unfortunately, I’m going to be terribly sick.” she said. “Too sick to go with them. I’ll need my boyfriend to come over and make me chicken soup. And maybe rub my tummy …”

I did end up rubbing her tummy. She also fucked me on their couch, in her bed, and blew me against the wall in the hallway.

She also wanted me to fuck her in her sister’s room. I could just picture her gleefully telling Sam all about it afterwards. I drew the line there.

– “Tanya, I’m not about to be some kind of weapon for you to one-up your sister. Don’t drag me into your … battles.” I had been about to say ‘squabbles’. I don’t think she would have appreciated that much.

She was angry enough as it was. I ended up leaving hours before I had to.

– “Until the relationship ends?” asked Eliza. I had succeeded in catching her interest.

– “No. Longer.” I said. “Made that mistake ages ago. A buddy of mine broke up with his girlfriend. The way he described it, the relationship was over. He hated her guts. I waited a week or so, but I’d always been curious about her. So I asked her out. He was furious. It cost me a friendship. And he was right to be pissed off at me.”

– “Somehow I have the feeling that this lengthy explanation will eventually come around to me.” said Ee. “Are you trying to spare my feelings?”

– “I’m telling you the truth, Ee. When we started hanging out together, I would have had to be blind not to notice you. To be 100% honest, I noticed both of you. But …”

– “But Claire is Leo’s sister. I didn’t know how he would take it. Besides, as time went on, I began to realize that Claire wasn’t for me, anyway. She and I both know that. We wouldn’t last as a couple. You, on the other hand …”

– “Lovely. Kind and generous. Smart. All that I could ask for in a woman. Except that my best friend confided in me one night, over a couple of beers, that he was madly in love with you. I couldn’t go after you, Ee. Not after Leo told me how he felt.”

Eliza was a smart girl. On top of that, she had a heart as big as all outdoors. She understood all too well what I was telling her.

– “That’s so unfair.” she said. But her tone of voice suggested that she didn’t mean it.

– “Eliza, tell me this: if you were really interested in Craig, but Claire said something first, would you say something to him? Would you try to beat her to him?”

I didn’t even answer. I just looked at her sympathetically.

– “Sometimes I wish that the two of us weren’t so noble.” she admitted.

– “I’m not particularly noble, Ee – as I’m sure Claire told you. But if it was to be you and me, I would want it to start out right.”

I did as she asked, and helped myself to another.

Eliza swatted me on the arm. “You dirty bugger! Trying to catch me in a moment of weakness, are you?”

– “You’re playing a deep game.” I said. “I can’t tell whose side you’re on. But there are at least two sides. And the time may soon come when you’ll need to choose one. I’m holding the door open. But I’m not sure how long I can do that.”

– “I’m more certain about who’s on the other side.” I gave Eliza a brief, edited version of my run-in with Ben and Barbara earlier on.

– “Why is this Bible important?” she asked.

I did my best impression of a sphinx.

– “Fine.” she said. “But that means that Claire told them. I know she gave it to you. She tells me everything.”

– “She’s on their side – even if she doesn’t know it yet. I think Craig is, too. But I’m not sure if sharing the treasure is part of Ben and Barb’s plan. My team still has room for some charter members.”

– “Which is why full shares of the treasure are still available.” I told her. “Get in early, before all of the best seats are taken.”

That was when we heard four bells from upstairs.

Eliza reached up, slowly, and touched my cheek. “Thank you, Colin, for being honest with me. I’m still not happy – but this makes it easier to accept.”

We parted as friends. My next duty station made me nervous, in more ways than one. I knew who it was.