Tell me who else I should write about!!! 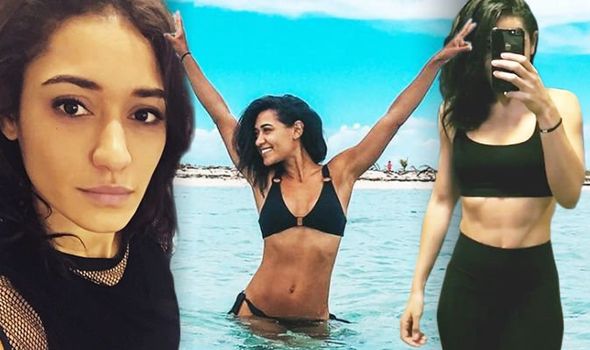 My new book, Angel with a Broken Wing is now for sale on Amazon!

5 thoughts on “Joséphine Jobert – The Actress That Replaced Sara Martins”