My older sister, who was a straight-A student, for some reason told me that she and a couple of her girlfriends had cut school one day. I was shocked that she’d done something like that and even more surprised that she told me about it.

I asked her how she had pulled it off, and she told me that she had forged a note purportedly from my mother to say she was sick. She turned it in at school and no one was the wiser. She had good handwriting and a terrific reputation at school so the note never came into question. It was an iron-clad well-executed plan.

I had never entertained the notion to cut school for that very reason. I would have been happy to cut school just to get a break and run free for a day. It seemed exciting and fun, but I knew without a note from my mother, I’d swiftly be brought to justice.

But my sister told me she’d clip one of my mom’s blank cards and write a note for me if I wanted to pull the same stunt. Again, I have no idea why she told me and why she agreed to do this for me. But I was more than willing to talk to my friends about cutting school the next Friday.

I talked to my friend Dave Oprysko and he was down to do it as well. We agreed to both pretend to go to school and then we’d meet at a designated place and go from there.

Normally, I would leave the house with my little backpack and walk down Magee street to Martin’s Mill Road. I would follow that out to Fels Junior High School. Which for me was like going to prison every day. It was a horrible place to be during my waking hours five days a week. I looked like a freak, steeped in puberty. Glasses, braces, zits all over my face, greasy hair, weird clothes, and black buckle shoes. I was a terrible student and found the place nothing but a den of boredom and bullies. Student body and teachers alike. The place was like something from a horror movie for me.

Even the walk home each day was an opportunity for the jackals and hyenas to find new ways to torture me on my way home. They came in all shapes and sizes. Bullies aren’t born. Sadly, they are all created by extremely toxic men. Terrible fathers who could only express themselves by beating their sons verbally and physically. This behavior creates their wicked pups that go out in the world filled with violence and bitterness to be inflicted on the weak. It’s a vicious cycle of crippling behavior. These bully children carry that behavior into the workforce later in life, usually ending up in labor jobs or worse… middle management jobs. 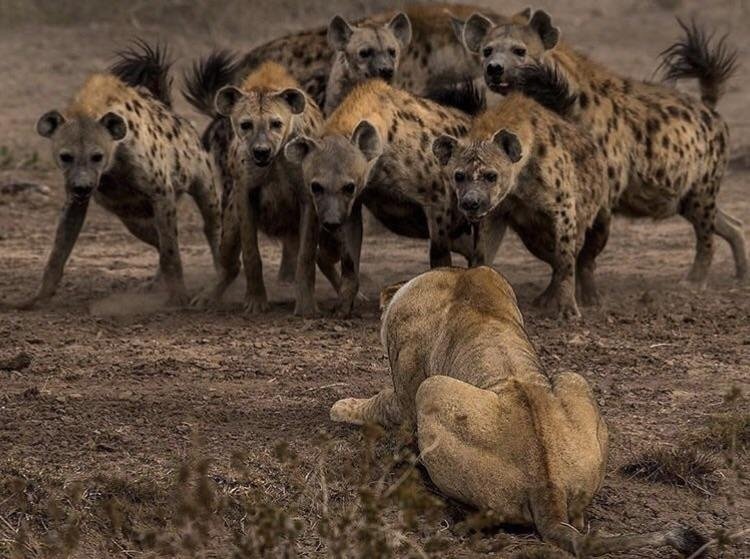 I remember one day I was in art class and it was before the teacher arrived. Of course, the entire class of 14-year-olds were all chattering and creating a ruckus like primates. A couple of these animals fell upon me for no reason. Knocking me out of my chair to the floor. I tried to get up but they pulled one of my pilgrim shoes off my foot and began tossing it around the room. This was funny to them. The boys all laughed and the girls giggled as I crawled back to my seat.

But then the teacher entered the room, and everyone quickly settled down and got into their places. The teacher was about to begin the lesson when she suddenly looked down. She bent down and picked up my little buckle shoe. She held it aloft with some confusion. “Does this belong to anyone in here?”

I slowly rose from my seat red-faced and made my way to the front of the class to retrieve my ridiculous piece of footwear. It was almost surreal in a Charlie Brown kind of way as I walked up to get my shoe. The peals of laughter from the entire class stung in my ears like battery acid. One shoe on, and the other a bare sock, there I go… clop…. clop…. clop…. clop.

I took back my shoe from the teacher who looked at me as if I were the one making trouble. I made my way back to my desk looking down at the floor the entire time. I sat back down and put it back on my foot as the teacher began the lesson. I never told on anybody, because I knew the repercussions of tattling on these apes would only result in worse beatings later.

It was one of the most humiliating moments in my life at that point.

I remember this one teacher I had named Ms. Zanan. She hated me so much that one day when I was home sick from school, she sent a note home to my mother saying  I was seen at a fire drill they had at school that day. My mother knew it was a lie because  I was home all day. I later heard that she actually stood in front of the whole class and said, “What else can I write about him?” Yea, an adult who was a teacher did that. She must have been a deeply troubled, sad, and lonely woman. But if there was a way I could get away with it, I would have gunned her down in the street like the cur she was.

This sort of thing happening to a child in their developing years marks them deeply. It’s like it’s branded into your hide forever. The bruises fade and the wounds heal but you never forget what people are capable of. Sometimes the cruelty of children is unfathomable. Ad yet, none of this would ever happen if their parents had done the right thing in raising them. The trickle-down effect of violence in schools is devastating to young minds.

Like many before me, I stopped the cycle of violence in my life and never let it become a part of me. I transformed my pain into art, music, and literature. (Oh, and by the way, I was NEVER picked on by any black kids in my school or in my life, EVER. It was all white kids that decided to make the conscious choice as a pack of dogs to torture kids like me.)

But on a positive note… Maybe if all of this hadn’t happened, I might not be the man I am today. The past can only hurt you if you let it.

I was determined to somehow rise up and out of the mess, my life was in 9th grade.

Here’s some great news I found while researching this post:

Too bad Miss Zanan wasn’t in there when that happened. I would have made sure I put bike locks on all of the doors.

I want to move on from this subject and get back to the story at hand. Me taking a day off from school. But I’ve just been inspired to write a story about a kid who gets picked on and what happens to him later in life. Maybe years later he exacts his revenge on those who have wronged him. Who knows if I’ll ever write it, but I’m inspired.

Friday arrives and the night before my sister wrote the sick note and gave it to me. I put it in the desk in my room and knew I was good to go. Foolproof.

I left the house after breakfast with my little backpack and an umbrella because my mom said it looked like rain. I was excited to pull off this deed. But when she handed me my lunch and the umbrella, I felt a twinge of guilt. Here was my sweet mother not wanting her son to get all wet and here I was about to cut school.

I left the house and walked down Magee street to Rising Sun avenue. On the corner was this big old house that I think belonged to a doctor. It’s a tax office now, but it looks pretty much like it did back in the 70s. I found this photo on Google Earth, but back then it had huge bushes all around the grounds of the house. I never saw anyone ever come or go from that place but we used to hang out there all of the time.

I later would sit on the steps of the porch and make out with my girlfriend Clare. But that wouldn’t happen until a year or so later. At least you know my life became exponentially better once I got out of the hell hole of Fels Junior High.

Anyway,  I get to the house on the corner which was a known meeting spot for my friends and me. I stashed my bookbag and the umbrella under one of the huge bushes next to the house.

I was a bit nervous but also excited. It was 7:45 in the morning. I was supposed to be on my way to school. But that was not to be the order of the day.

I was relieved when I saw my friend Dave walking towards me on the avenue. He had another kid with him. I don’t remember the kid’s name or if he even went to our school, but he was a friend of Dave’s. He was a nerdy kid like the rest of us, with his thick glasses and pocket protector. But he seemed nice, so I was fine with him joining us for the day.

I told the guys to stash their stuff with mine under the bushes, and we were off. We walked north on Rising Sun until we reached Martin’s Mill Road. Instead of going east towards school, we went west. This was it. There was no going back at this point. We were doing this.

To be continued tomorrow!