It was great dating, Betty. She was the perfect girlfriend. Smoking hot and not around all the time. We were walking on the boardwalk in Wildwood one night. I just loved strolling with her. Holding her hand. Occasionally glancing over at my gorgeous girlfriend or stealing a sweet kiss.

Betty saw this game of chance that had these beautiful plush stuffed animals all around it that you could win. (Or in the case of most games of chance on the boardwalk, NOT win)

“Oh my god. Look at that big white lion, I bet my little Kelly would love that!”

“Yea, those prizes rock because that game is nearly impossible to win. Look at all those people tossing their dimes onto that board. Now watch how the attendant is literally sweeping piles of dimes off the board. They’re raking in thousands of dollars a night. I’ve won lots of stuff on this boardwalk over the years but that game is nearly impossible. They’re selling hope and crushing disappointment all at the same booth!”

“You’re funny, Chaz. Ready to go back to the motel?”

I told my friend Pitchy about her. I’d been friends with him since we were 9 years old. He lived around the corner from me down the shore in the Summer. He has always had an incredibly dry wit. I was explaining to him my current romantic situation. Pitch was never a ladies’ man and liked that I always had something interesting going on. In 1984 he was already married and had a baby on the way.

On the boardwalk, there were many games of chance. Most cost a quarter and you bet on a number on a spinning wheel and if your number came up, you won a prize. I was a pretty lucky guy and won many a T-shirt or record album on the boardwalk. I remember winning Iron Maiden, Killers on a wheel one night out front of Morey’s Pier. I just liked the cover. Turned out to be a magnificent metal record that I loved but most of my friends thought was too fast.

But my buddy Pitchy had an incredible skill. A skill that wasn’t really based on chance. I don’t know when he discovered this ability and I’ve never seen it replicated by anyone else in all of my years on that boardwalk. There was a game called The Dime Pitch. This game had been around for decades. Customers would hand the attendant a dollar or two and would be given the appropriate amount of dimes. Which was cool, because it gave you 10 chances to win for only a buck. The way the game works is this. This huge wooden board is in the middle of the floor of the game booth. People toss their dimes onto the board and try to get their dimes on one of the red dots on the board. 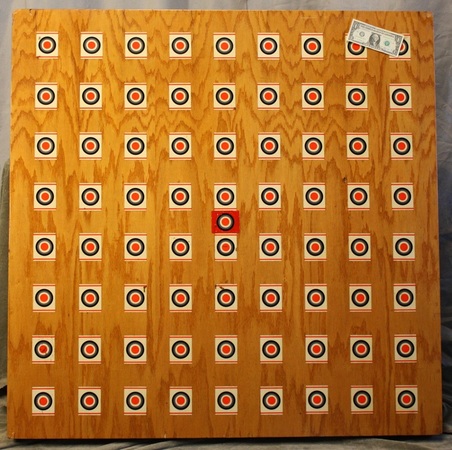 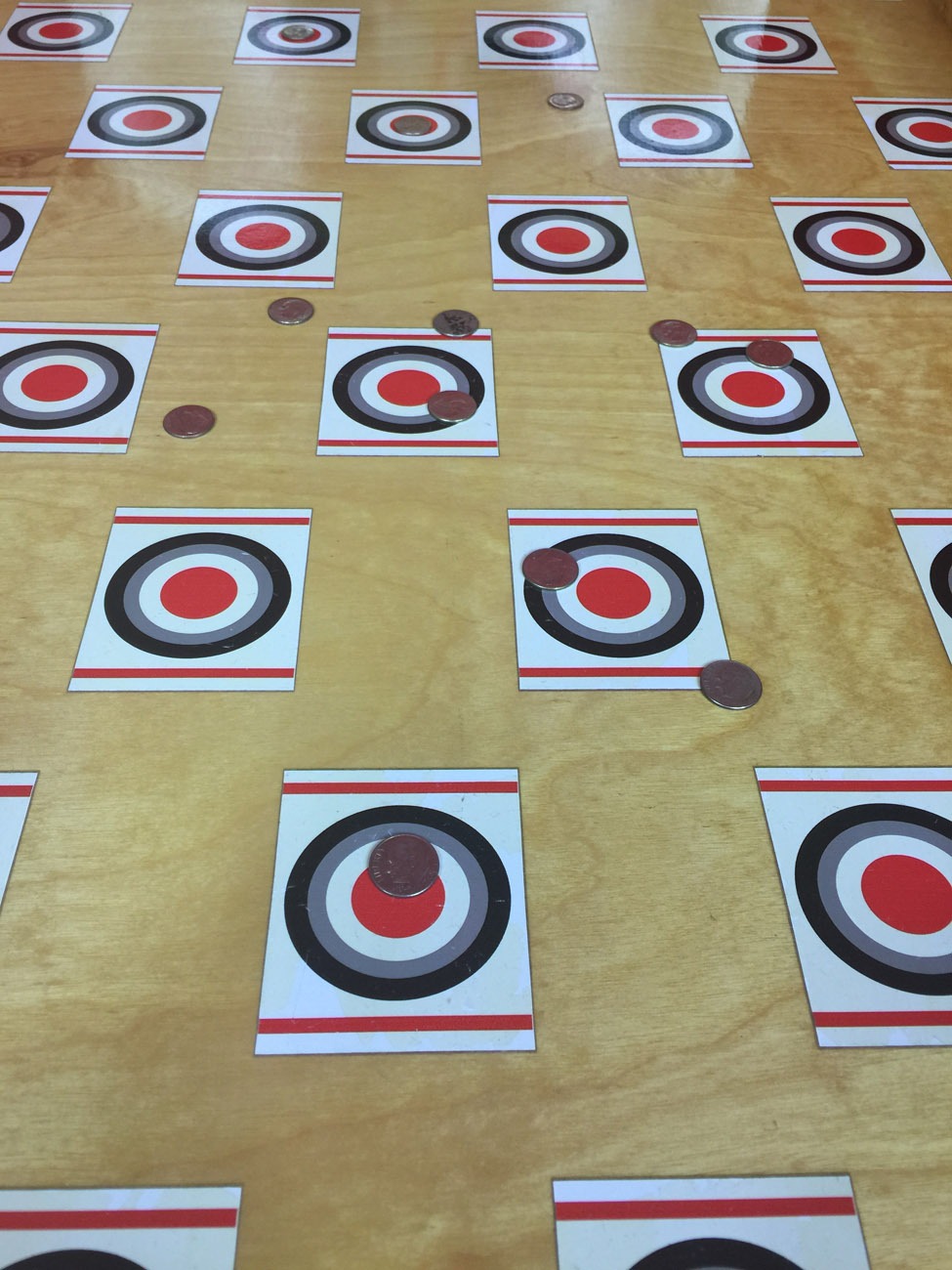 But here’s the thing. There are hundreds of them and a lot of spaces in between. You have to throw your dime and get it to land in the very center of the red dot. Not just on the red dot but there has to be red showing all the way around your dime. You’re throwing dimes at this board from 4 to six feet away. They made a fortune on this game because it looks easy, but is nearly impossible. But here’s the thing, with great risk comes great reward. If by some rare chance you got a dime on the red circle and there was red showing all the way around it, the prizes were massive. Not some small trinket from the lower shelf of junk. I’m talking huge plush stuffed animal that any kid would adore. If you were a guy and won a stuffed animal like that and gave it to your kid, or girlfriend, you would be looked upon as a local legend for the night.

Pitchy was so good at this game, they had to ban him from the game. Not entirely, but they had to limit his time at the board because those giant plush animals were expensive. I kid you not. They would restrict him from the game to maybe once a week. They all knew him up there and understood his power.

He and I were up on the boardwalk one night and we were chatting about his special gift. It had gotten to a point where it was no longer a game of chance for Pitchy. It was a revenue generator. He would go to the first dime pitch game and after about 15 minutes he’d win a giant stuffed animal. He knew which ones were the most popular with the tourists. He’d hand it off to me and I’d start walking up the boardwalk with the great beast under my arm.

Within minutes people would be saying things and complimenting me on my prize. I’d always target guys with women with them. I’d respond with the same statement to everyone. “Wanna buy it?”

“Forty bucks and it’s yours.”

“You’ll spend twice that trying to win a prize like that for her this vacation.”

In the meantime, Pitchy was already at a different dime pitch game and playing. By the time I sold the stuffed animal he’d be approaching me with another one. We’d sell it too and then he’d give me a cut for doing the sales end of the deal. Then we’d go spend the money on beer and pizza.

This was an ongoing grift we worked all summer. I spoke to him about doing me a favor in regard to his special power. I’m sure you can guess what it was by now.

The next time I went over to Betty’s house to hang out with her. I got out of the car and had a little something under my arm for her to leave in her daughter Kelly’s room. 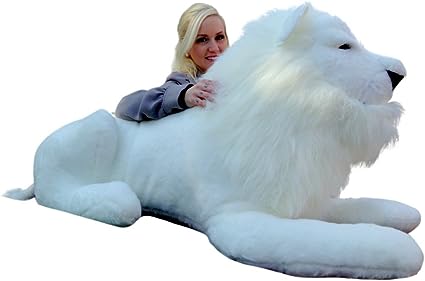 On a final note to this chapter. One night I was over at Betty’s house and the babysitter had brought her daughter Kelly home. She immediately made a beeline to her room to go see her big white lion. I had to hide in a closet across the hall until the coast was clear!

You can buy my latest book LAWNDALE on Amazon! It’s stories from my childhood, growing up in Northeast Philly in the 60s and 70s.