“I’ve been waiting so long to meet you.” 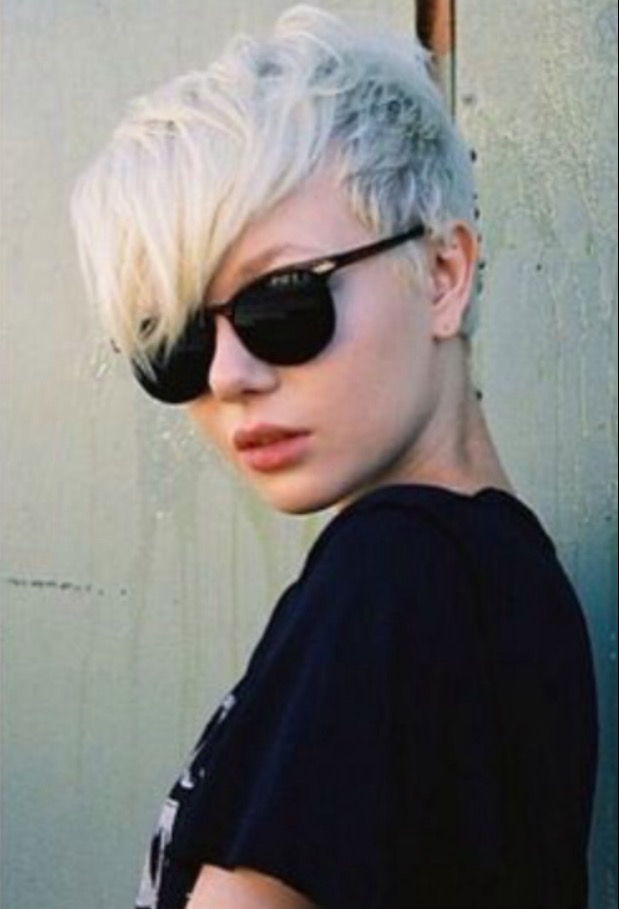 I remember the day Lorelei was born like it was yesterday.

Her mother and I were sitting on the sofa and she was complaining of some pain. Possibly contractions. For hours I denied the fact that today, November 17, 1996 would be the day Lorelei would finally come to Earth.

We drove to the hospital and we admitted Lor’s mom. They ran some tests and gave her an epidural. I remember it was by a cool Indian anesthesiologist. He gave her the shot in her spine to numb the pain. He said she would feel a warming sensation in her lower torso. I remember him saying, “You’re going to feel hot buns.” His humor broke the tension and fear. These professionals deal with this stuff on a daily basis and it eased my mind that we were in the hands of consummate professionals.

We found out the umbilical cord was somehow wrapped around Lorelei’s neck so she would have to be born via cesarean section. I remember calming her mother as the doctor made the insicion and  quickly pulled our little baby girl from my then wife’s womb.

As the surgeon went to work sewing her back up, I assured Lor’s mother that our child had ten fingers and ten toes. I followed the doctor over to a little table where they carried Lorelei and started to run the Apgar tests. The Apgar score, the very first test given to a newborn, occurs in the delivery or birthing room right after the baby’s birth. The test was designed to quickly evaluate a newborn’s physical condition and to see if there’s an immediate need for extra medical or emergency care.

Although the Apgar score was developed in 1952 by an anesthesiologist named Virginia Apgar, you also might hear it referred to as an acronym for: Appearance, Pulse, Grimace, Activity, and Respiration. (Never knew this until today!)

Five factors are used to evaluate the baby’s condition and each factor is scored on a scale of 0 to 2, with 2 being the best score:
1.Appearance (skin color)
2.Pulse (heart rate)
3.Grimace response (reflexes)
4.Activity (muscle tone)
5.Respiration (breathing rate and effort)

Doctors, midwives, or nurses combine these five factors for the Apgar score, which will be between 10 and 0 — 10 is the highest score possible, but it’s rarely obtained. But in my mind Lorelei got a 10 because she was MY daughter and we strive for excellence in everything we do. (Lol!)

I know I’ve spent a little too much time on this segment, but I always like to learn new things. I also like my for my readers to learn things from phicklephilly as well. (Even if it’s something I’ve done and now you know not to ever do it!)

I’m looking at my daughter Lorelei for the first time. She’s on her back, looking all red and crying. They’re Apgar testing her and cleaning her off.

She’s beautiful. She already has little blonde ringlets of hair on her sweet little head. (Later as a toddler, she would earn the nickname; Sweet Wheat. I’d say to her, “Why do I call you Sweet Wheat?” And she’d reply, “Cause I’m sweet and my hair’s the color of wheat!”)

I’m reluctant to touch her, but the doctor tells me it’s okay because she says she came from a toxic place. (It’s Lorelei’s day so I’m going to refrain from any negative comments about her mother) I gently touch her and her skin is so soft and new. (Brand new human!)

“I’ve been waiting so long to meet you.”

Those are the first words I ever spoke to my little Lorelei.

She was always good baby and was an absolute pleasure to raise. Here she is now 21 years young!

I remember when I turned 21. It was 1983 and I was living in Los Angeles. My girlfriend Clio and I had tickets to see David Bowie on his Serious Moonlight tour in Anaheim. I remember us driving in my 1969 VW minibus to the show. The van for some reason quit while we were driving there. It just died. The vehicle had never done that before but here we were being gently pushed off the highway by a truck full of kind Mexicans.

I remember Clio being really disappointed. We waited awhile. Back in those days there were obviously no cell phones, and if your car broke down you were pretty much stranded. After awhile I attempted to re-start the van and the engine finally turned over.

We missed the show but who knows, maybe we weren’t supposed to go. I don’t know. To make it up to her, I took Clio to a nice Italian restaurant and I tasted veal for the very first time.

So my 21st was sort of a failure. But I loved Clio and she was a good sport about everything. I had arrived in Los Angeles in 1982 and those were crazy times with me and my band. I’ll be publishing a series entitled; California Dreamin’ in late 2018. Those will be some of the craziest stories ever told in this blog.

Anyway enough about me. Lorelei has lived with me since she turned 18 and she’s been a pleasure to have around. She comes and goes as she pleases. It’s a chill household and we like it that way. She cooks and cleans and takes care of her space. Being vegan she’s always making some interesting concoction in the kitchen.

She works as a food runner at a local restaurant in Rittenhouse. She seems to like it and they like her.

She’s recently created her own line of specialty soaps on Etsy.com. They are zodiac themed and each one has a corresponding crystal inside the soap. What’s cooler than good energy and karma while you’re in the shower?

Tonight she and her friends are going to the Electric Factory. It’s a music venue here in Philly. It’s open to all ages and she’s seen shows there before. But to control the crowds all the alcohol is on the second floor balcony.

They’re going to see Martin Bresso, known by his stage name Tchami. He’s a French producer and DJ from Paris. He’s regarded as a pioneer of the future house subgenre.

But you can’t buy a beer. That’s fucked up.

Anyway, if you’re reading this Lorelei, just know that I love you and that you are the brightest light in my life. You give me hope and I can appreciate life more knowing you are in this world with me.  Please know that you have made me a better person, and you’re the best thing that has ever come into my life.

Let’s go out and grab a drink together sometime soon. I’ll show you all the cool spots.