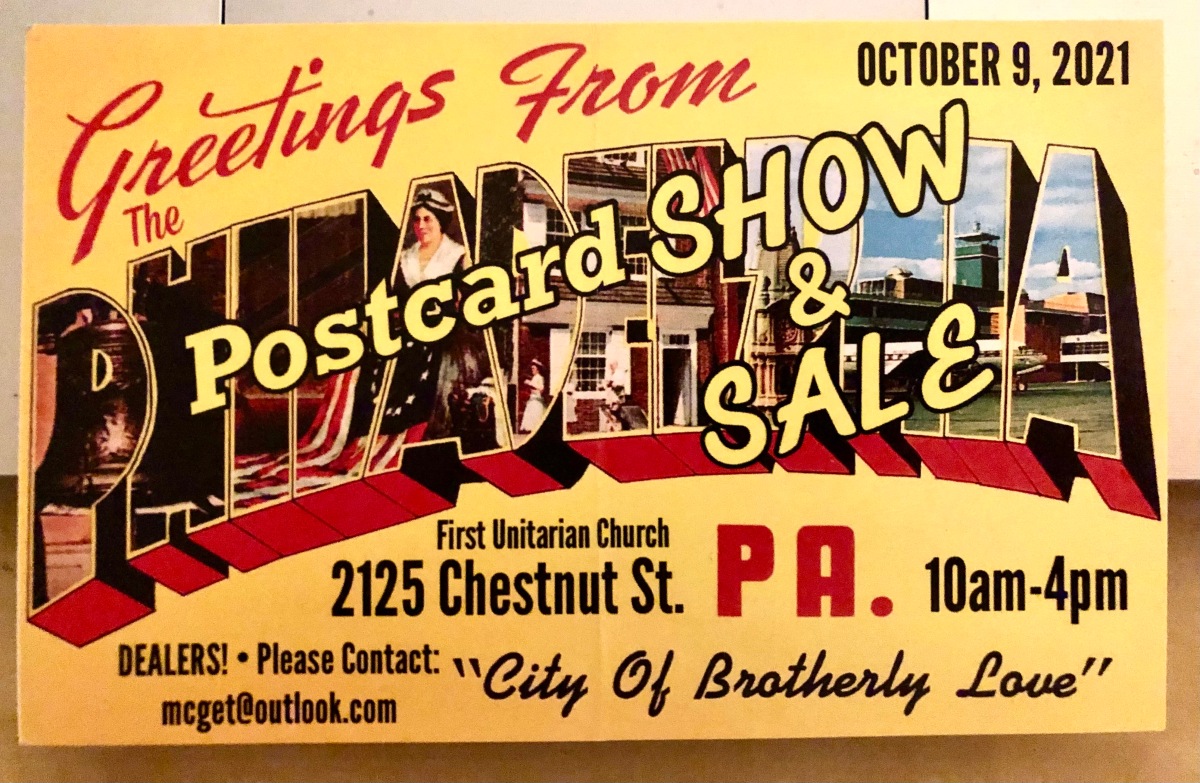 The LAWNDALE book has been on sale on Amazon since August 9th. Happily, it’s been selling really well. And for that, I’m very grateful. There’ll be a special blog post about that this Thursday.

But in the meantime, here’s a little bonus story for you all to enjoy.

“Relics may be the literal remains of holy people or objects that the holy people have used or touched. Examples of relics include teeth, bones, hair, and fragments of objects such as fabrics or wood. … Relics are believed to have special powers to heal, grant favors, or exorcise spirits.”

When I was a kid the cool place to hang out at night was down the basement. It was a little chilly down there, so my mom always made us wear our sweaters. There was a nice built-in bar with an old-time working telephone, a pool table, a comfortable old sofa, a chair, and my dad’s desk.   My dad would hang out down there and listen to his music and read after dinner.

My dad liked to smoke the occasional cigar and had a nice wooden humidor where he kept them. I remember he would open it and pull out the little metal screen in the lid and ask me to run it under the faucet in the bathroom. He would shake the excess water out of it and replace it back into the box. The screen kept the cigars moist and fresh.

On my dad’s desk, he had his papers and reports for work or anything else he was attending to. A couple of his hobbies were writing and filmmaking so he always had something he was working on down there.

One of the things that he had that I always liked was this old cast iron ashtray from the 1930s. It was specifically designed for cigars because it had two large grooves in the edges of the tray that would accommodate a couple of stogies.

I have no idea where he got it and maybe it belonged to his father, but its origin never came up. I just thought it was cool because on the tray it had a little man clinging to a lamp post. He wore a yellow vest and a derby hat. He was painted and his eyes were little Xs. I remember asking my dad why his eyes looked that way, and he said that the little guy had too much to drink and was clinging to the pole to steady himself. I always thought he was just holding on because he was in a wind storm, but my dad said he was three sheets to the wind.

It was just a cool, old artifact that was always around and my dad used it to ash his cigars in it when he was down there. Years later in 2016, when my father passed away, the object once again appeared. I wasn’t interested in getting anything out of his house when he passed, but one of the members of my family got in there and started taking stuff. I thought this was wrong because technically the property was left to two other members of the family and this person was trespassing and stealing. (looting!)

I asked if the little ashtray was still around. It was the only thing I wanted. Back then I still smoked and thought it would be a cool nostalgic addition to my desk. I put the word out and the little guy was mailed to me.

I was happy to have him. I cleaned it up, and because it was made from cast iron, it looked exactly as it did when I was a boy. It sits today on my desk in my place in Rittenhouse.

Here he is. (Looks a bit like Andy Capp!)

I was working at the counter at the hardware store and an older gentleman was there picking up some string and nails. He handed me the postcard pictured at the beginning of this post. I asked him what it was about and he told me that there are people who collect old postcards from around the world. I thought this was cool and never knew that people did that. But people collect everything so why not postcards?

I took the postcard and told the man I would probably stop over and check it out and say hello.

The day arrived and I decided to walk over and take a look. I was just looking for something to do on my day off. It was at the First Unitarian Church over at 22nd and Chestnut next to the Mutter Museum. The First Unitarian Church is cool because it’s open to everyone and has a vision and mission of love and values. But in the basement, they’ve hosted hardcore metal shows in the past, so I was down.

I get there and a guy was sitting outside at a table accepting $5 donations and signing people in. I paid my fee and carefully walked down the stone steps to the basement beneath the old church. I went inside and the postcard show was a very small affair. They only had a handful of tables set up with boxes of postcards from all over the world. One of the coolest aspects of this show was that many of the old postcards had writing on the backs of them. These were real postcards from real people from the past!

I read the words from long-dead people saying what a wonderful time they were having wherever they were, and how they didn’t want to come home. It touched a part of me who came from a time when people wrote cards and letters to each other. This was something I did as a youth in Wildwood. I would meet these girls and go on dates and then we’d correspond all winter until the following summer. It was a cheap, fun way to stay in touch with people you cared about. Calling them on the phone was too expensive and getting a nice letter and photos in the mail was so much more fun.

I found an old postcard from the 30s and it was a picture of the post office out next to 30th street station here in Philly. I read the caption on the back and it stated that it was the only building in the country that you could land a small plane on. The building is a block long and they must have landed the little propeller planes carrying the mail on the roof back then. Amazing!

I noticed one of the tables had a few old typewriters set up and they would let the guests buy a postcard, and type who they wanted it to go to on the back. They even had a list of prominent people’s names and addresses you could send them to. So cool!

I watched as people struggled to use this ancient technology to communicate. It almost seemed alien to them because they can now text and send photos in seconds with today’s technology. I like that technology is so stunning now late in my life, but I’m glad I come from an age when people wrote letters and cards to each other. It’s so much more intimate and romantic.

I happened upon one of the tables and was looking at some old postcards from the 70s from places I knew. I figured I should pick up a couple just for the sake of nostalgia. I also wanted to support the people that took the time to share their collections with the general public.

But then I saw something that caught my attention.

A little cast iron figurine clinging to a pole. But he didn’t look like my drunk ashtray guy. He wore a top hat, tails, and spats. He looked like he’d just come from a classy night out at the theater but maybe had one too many martinis that evening. This object looked to have been manufactured by the same people that made my old ashtray.

I had to have it.

I asked the man behind the table how much he wanted for it and he said $5. I couldn’t get my cash out fast enough. I handed over the money and he placed the little guy in a bag for me. I told him the story about the ashtray and he told me that one of this guy’s tails from his jacket curls off to the right. It’s a bottle opener!

Now I have a cute set and a companion for my ashtray guy. They’re also a reminder of how I don’t smoke and rarely drink anymore. I’m sure there must be plenty of these types of things all over the country, but I was just so surprised that I ended up at this unique show and found this little guy.

All in all, I think my favorite part of attending this little event was, chatting with the vendors about the past. I can see myself doing this sort of thing when I’m retired. Just go to old antique and collector shows to look at cool stuff from the past, and chat with the people who love them. It just felt good to reminisce with people from my generation about our memories from a forgotten time.

My new book, LAWNDALE is available’60s,Drthroughout for sale on Amazon!

You can check out my other books here: https://www.amazon.com/s?k=charles+wiedenmann&ref=nb_sb_noss_1