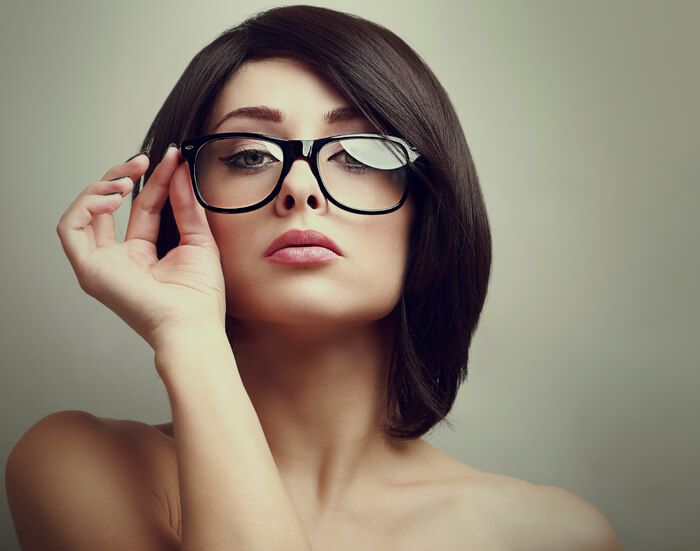 You may believe that love is something that just happens. But the truth is, there are plenty of surprising factors that can tip the balance toward “yes” or “no” — from holding a cup of hot or cold coffee to asking for a small favor. Staying yourself is always the best strategy, but if you feel that there is The One in front of you, you can give yourself a small psychological leg up. Using science to your advantage during your date won’t hurt anybody.

Bright Side discovered 8 secret tricks you can use so you don’t feel like a jerk, but like a kind magician. They will certainly help you to make the best first impression, but the rest is in your hands.

Researchers found that attraction can be linked to temperature. During the experiment, participants held cold and warm beverages while discussing a group of people. Those who had iced drinks in their hands tended to describe the people as harsh and cold, while those with hot drinks believed that they had warm personalities.

If such a simple act as holding something warm in our hands can make people more trusting and warm toward others, it’s easy to make it work to your advantage. All you have to do is skip out on the ice-cream date, and have a cup of warm coffee instead.

7. Mind your words when describing other people.

Studies show that anything you say about other people impacts how people see you. This effect is called spontaneous trait transference, and it works even if people know for sure that some traits don’t describe you. That’s why it’s better to avoid talking about people you don’t like or highlighting their negative sides. Focus on the positive and find something about others to compliment.

All people are curious to some extent, but studies confirm that the desire to explore is higher in men. For example, a Quora user talked about a funny experiment. One book was published with a note at the beginning that said to read the text from the beginning till the end without looking at page 25 first. A large portion of men (unlike women) were so curious they opened it to page 25 right after buying the book.

This fact gives an easy win to women. If they are able to show themselves as mysterious and special (like page 25 in the experiment above), it wouldn’t be very difficult to gain the attention they want.

In his book “How to Win Friends and Influence People,” Dale Carnegie mentioned that the sweetest and most important sound in any language to anyone’s ears is their name. It’s possible to make any person feel very important and valued by using their name during a conversation. So, if you tend to forget names the instant you hear them, think of ways that can help you remember during your date. Of course, this makes sense only if the outcome is important to you.

You may have already heard that strong eye contact can increase our charm and make us more friendly and likable. But how do you look in the eyes of another person without making it creepy and uncomfortable? Try to draw an inverted triangle like it’s shown in the picture above. Stop at each point for 5–10 seconds at the beginning of your conversation.

Another simple way to look in someone’s eyes without feeling awkward is to check the persons’ eye color during your first meeting. It will take no longer than 2–3 seconds, but it will instantly make you more trustworthy.

3. Buy a small gift for yourself.

If you want to prepare a small surprise for your date, don’t forget about yourself. Studies show that people feel closer to others if they receive a gift that their partners have also bought for themselves. During the experiment, people who gave a gift with a note saying, “I hope you like this! I got myself the same one too!” were seen as more likable than when they only added a neutral message like, “Hope you enjoy!”

This psychological trick is known as the Benjamin Franklin effect. It conveys the idea that we grow to like people for whom we do nice things. Moreover, when we ask someone for help, we communicate the idea that this person has more skills, knowledge, or strength than us. The key point here is to ask for something that won’t take a lot of time and effort — for example, open a door or hand something over.

Yes, we know that it’s important to feel attractive. We also heard that it increases our confidence. Some of us put our best clothes on or try to impress our partners with something else. But knowing some facts science suggests can also be helpful.

For example, here is one way to increase that feeling for men — they should wear blue. According to studies, women are attracted to this color.

What trick would you like to try if you had a date? Do you think there is a trick that could work for you?