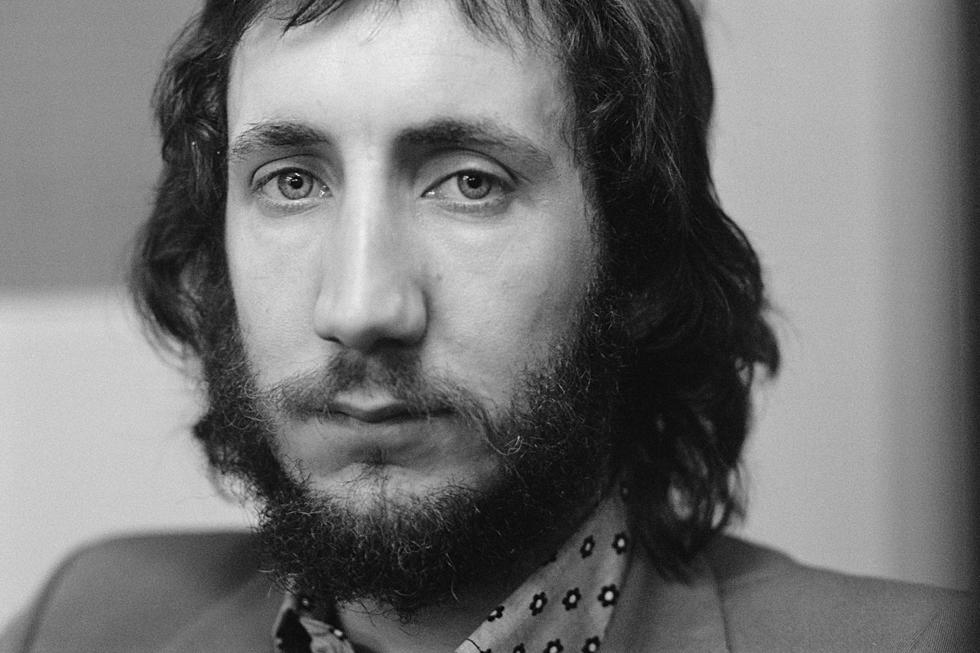 he Who guitarist Pete Townshend says his arrest on child pornography charges was the best thing that ever happened to him, as it led him to discover he had cancer.

In 2003, Townshend was arrested for using his credit card to access a website offering child pornography, although no images were downloaded.

“Just for the record, my arrest was probably one of the best things that ever happened to me. It probably saved my life,” Townshend said during an interview with The Mail.

Townshend said he had kept putting off being checked for bowel cancer after his father died from the hereditary disease.

“I had a cancerous polyp in my bowel,” he says. “While I was waiting for the police to go through my computers, I decided to have that long-postponed colonoscopy. The doctor showed me the polyp. He said, ‘This would have killed you in six months.’ So it sort of saved my life.”