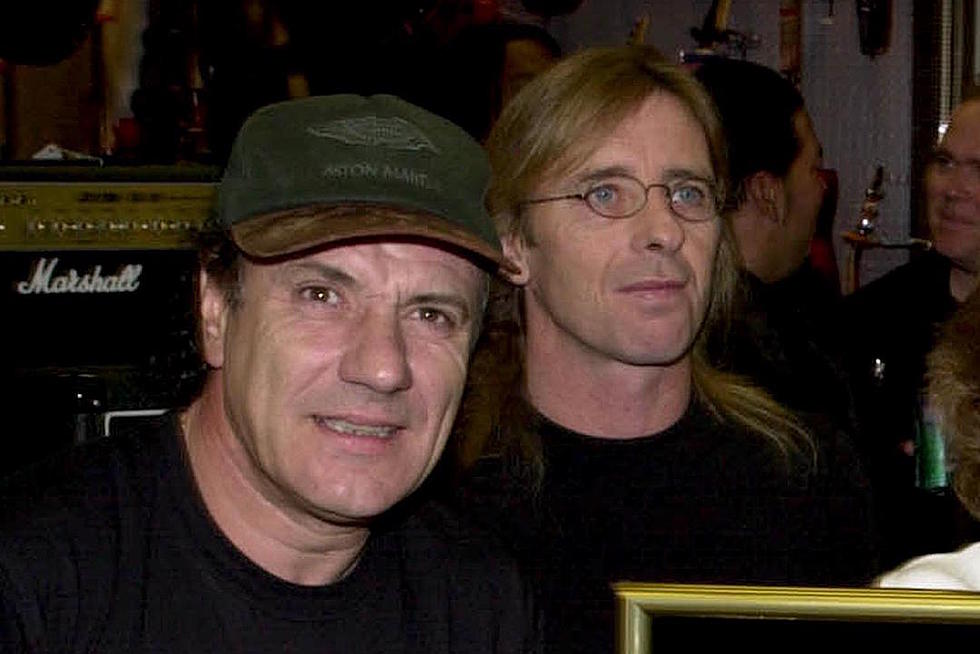 Two musicians have just confirmed that AC/DC have reunited with Brian Johnson and that a brand new album is on the way.

Behemoth frontman Nergal recently told Loudwire during an exclusive interview, “I know there’s a new AC/DC album in the making with Malcolm Young. It’s coming. It’s going to be an outtake from Rock or Bust. What do I expect? I expect nothing more and nothing less, just give me fucking rhythm and Angus and Malcom’s guitar. Don’t give me anything extra. [Brian Johnson] is back in the band.”

Twisted Sister’s Dee Snider also confirmed the news, adding that Phil Rudd is also back. Responding to a fan asking if one of the classic AC/DC members was sick, Snider responded, “He died. RIP Malcolm Young. But all four surviving members have reunited WITH tracks recorded by Malcolm while he was still alive. Malcolm’s nephew Stevie Young is replacing him (he’s done this a couple of times before). It’s as close as you can get to the original band. @acdc”

Back in 2018, the members of AC/DC were reportedly spotted together in Vancouver at the studio where they recorded Rock or Bust. Photos were make public and blew up online.