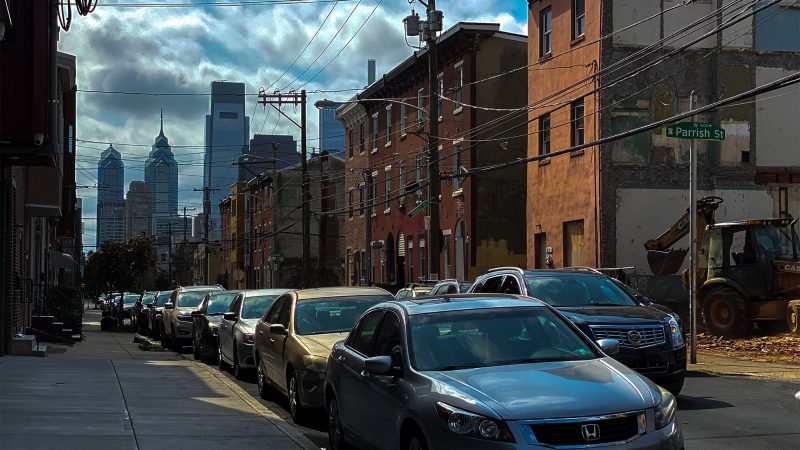 Listen to phicklephilly LIVE on Spotify!

Behind every great horror film monster is an actor with the perfect chops for sending a chill down your spine.

Some of the silver screen’s best actors and actresses have portrayed monsters or ghosts or the victims in which those monsters stalk.

In honor of Halloween, my love of films and the wonderful performances that have existed in horror films, I will count my top-5 horror actors of all-time.

No. 5: Boris Karloff. From 1919 to 1971 Boris Karloff racked up credit-after-credit as monsters, murderers and maniacs. Most notably, Karloff was Frankenstein’s monster in the 1931 Universal Studios classic “Frankenstein.” Karloff would portray the famed man-made monster two other times in his career and also starred in Universal’s “The Mummy” as Imhotep — the mummy himself. Karloff was tall and menacing-looking, with haunting eyes and prominent cheekbones. His looks, along with his cold and chilling acting style made him the perfect horror film actor.

No. 4: Bela Lugosi. Hungarian born Bela Lugosi is most recognized for his role as the evil vampire Count Dracula. His mysterious looks and accent became Dracula’s signature for decades (until another actor on this list flipped the switch). Lugosi was Universal’s Dracula several times throughout his career, and also appeared in 1941′s “The Wolf Man;” played Frankenstein’s monster in “Frankenstein Meets The Wolf Man;” and appeared in films like “The Black Cat” (alongside Karloff) and “The Human Monster.” An icon of horror cinema, Bela Lugosi’s name is still recognized by horror fans of all ages as one of the genre’s best performers.

No. 3: Christopher Lee and Peter Cushing. It’s hard to separate Christopher Lee and Peter Cushing, chiefly because the duo starred in a bevy of Hammer Horror Dracula films together. The two were pitted against each other several times: Lee as the haunting and suave Count Dracula, and Cushing as the altruistic vampire hunter Van Helsing. Lee starred in several Dracula films including “The Horrors of Dracula,” “Dracula Has Risen from the Grave” and “Taste the Blood of Dracula” — to name a few. Cushing portrayed Van Helsing several times, and starred as Doctor Frankenstein in Hammer’s Frankenstein series. Both actors starred in several other horror and sci-fi films: Cushing in “Star Wars Episode V: A New Hope” and Cushing in “Star Wars Episode II: Attack of the Clones.”

No: 2: Lon Chaney Jr. Perhaps no horror actor pulled off inner torture and turmoil quite like Lon Chaney Jr. Chaney Jr. is most known for his role in 1941′s “The Wolf Man.” He’d portray the famed werewolf four other times but also starred as Frankenstein and Dracula in various Universal films. Chaney Jr. — a one time Colorado Springs resident — was a classically trained actor, starring in films like “Of Mice and Men” prior to his roles with Universal. Chaney Jr.’s chops allowed him to pull of the inner guilt, turmoil and fear as a lycanthrope which in turn made his Lawrence Talbot/Wolf Man character a sympathetic near anti-hero.

And the best horror film actor of all time is …

No.1: Vincent Price. His ghoulish laugh, hauntingly deep voice, pointed haircut and mustache and acting chops made Vincent Price a legend. The king of macabre performances, Price shines in films like “The Last Man on Earth,” “House of Wax,” “House on Haunted Hill” and the original “The Fly.” Even in the 1970s and 80s Price continued his run as horror’s screen king, starring in films like “The Abominable Dr. Phibes,” “Theater of Blood” and Tim Burton’s “Edward Scissorhands.” Price’s laugh and voice have been used in songs (notably Michael Jackson’s “Thriller”); cartoons and on various radio programs. He read many of Edgar Allen Poe’s works on recordings throughout his career. Price has become a horror icon and rightfully so. Beyond his looks, Price pulled off creepy, mysterious and wicked better than anyone.

Listen to phicklephilly LIVE on Spotify!

6. When Life Gives You Lemons:

16. A Blessing In Disguise:

In case it took you a second: Storm from the X-Men + a Stormtrooper = genius.