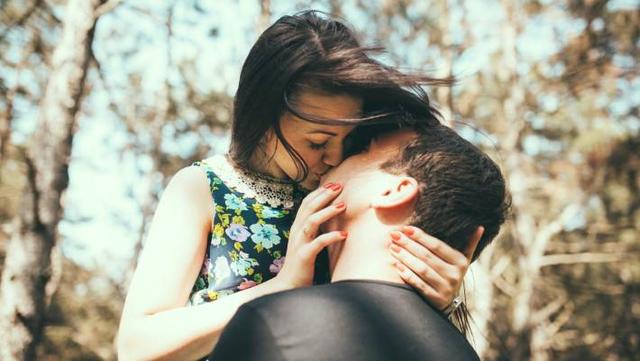 Put down that avocado toast, because the latest statistics on the Millennials are sure to shock you. According to research published this month, adults between the ages of 35 and 18 are not cheating on their spouses.

Part of it has to do with beliefs around extramarital sex, and the fact that, these days, over 80 per cent of couples test-drive their marriage by living together first. The divorce rate has been steadily declining since the 1980s, and now sits at around 40 per cent in Australia.

We know too, that, in Australia, along with the rest of the world, the age at which people get married is now higher than ever – the median age is 31.2 for women and 32 for men. All of this boils down to not “settling” and therefore not looking around at 40 and wishing you were in bed with someone else.

Is it real love – or is it just harder to get away with cheating now?

“Millennials are likely to have a lived experience of divorce,” says psychologist Philipa Thornton, who specialises in relationship counselling. “We often reject our forebears’ values in order to set ourselves apart.”

But Generation X also endured the breakups of their parents, they also got married later, and lived together before tying the knot.

According to Thornton, though, Millennials are far more idealistic than previous generations. “Millennials are willing to fight for their beliefs. They are more ecologically aware; they are more informed about global issues, and they care more about their health.”

But in the era of ghosting – popularised by Millennials – does this really translate to more committed relationships?

“Millennials don’t cheat because they don’t have to” is how Alexandra, 23 and in a long-term relationship, puts it. “There is a real culture of staying single and getting to know yourself before committing to someone. It’s no longer a case of marrying the third half-decent guy you date – our generation has spiritualised the relationship and ‘soul mate’ is the new ‘he’s tall’.”

Perhaps this seemingly unlimited choice of partner, thanks to the internet, is what’s changing the game. Baby Boomers like Facebook, Generation X dabble in dating apps, but Millennials consider the entire social media landscape an open bar. While this might explain the increase in “soul mates”, what accounts for the measurable decline in cheating? As Thornton puts it, “Love’s anaesthesia only lasts from three hours to three years so it can’t quite explain all of it.”

“Cheating without consequences isn’t an option for millennials” says Alexandra. “Facebook and Instagram means that people you don’t know recognise you, and you recognise other people. Millions are invested in the romantic lives of influencers, and other people they don’t know, and if a random person completely removed from their lives saw a partner cheating it would spread like wildfire and get back to the person.”

“If my partner or I were to cheat on each other, it would definitely get back to us, because people don’t just know names as a point of reference these days, they know names and faces – thanks to social media there are suddenly hundreds of witnesses to infidelity.”

Millennials might not be physically cheating but technology makes it easy to be unfaithful in other ways.

In an age where you’re potentially contactable all day, every day via texting, Whatsap, instant messenger and a dozen other private messenger groups that show exactly where you are and when you received the message, is this the glue keeping Millennials together?

“You can’t ‘disappear’ even for a few hours, really,” says Lucie, 33, a married stay at home mother who says she and her husband text throughout the day and know where the other one is at all times. Though her partner surveillance is mild compared to others.

“I know a couple who have the ‘find my friends’ app activated on their phones so they can always check their exact location. They say it’s more for convenience and family organising purposes than keeping tabs on each other, but still…”

Technology, says Lucie, can be a double-edged sword. “I’m sure there’s plenty of cyber cheating or emotional cheating that happens without a physical relationship ever taking place- like work flirtations, or in snapchat groups,” she says.

So while Millennials might not be physically cheating, (indeed, more young people are living without sex than those born in the 1960s did at the same age) they may be unfaithful in other, more surreptitious ways.

“In my therapy room I see Millennials who have cheated and it’s often with Snapchat and Facebook,” says Thornton. “It’s often discovered when the phone beeps a message and your mate sees it displayed.

So we can hang onto our avocado toast for a little while longer, Millennials perhaps don’t cheat because they’re madly in love – although, it must be said that less social pressure, and greater choice means they no longer have to settle. But, where in previous generations, the influence of the church, and the wider community, was enough of a deterrent, that responsibility has now been subsumed by information technology, and our own adherence to its tracking of our every move. 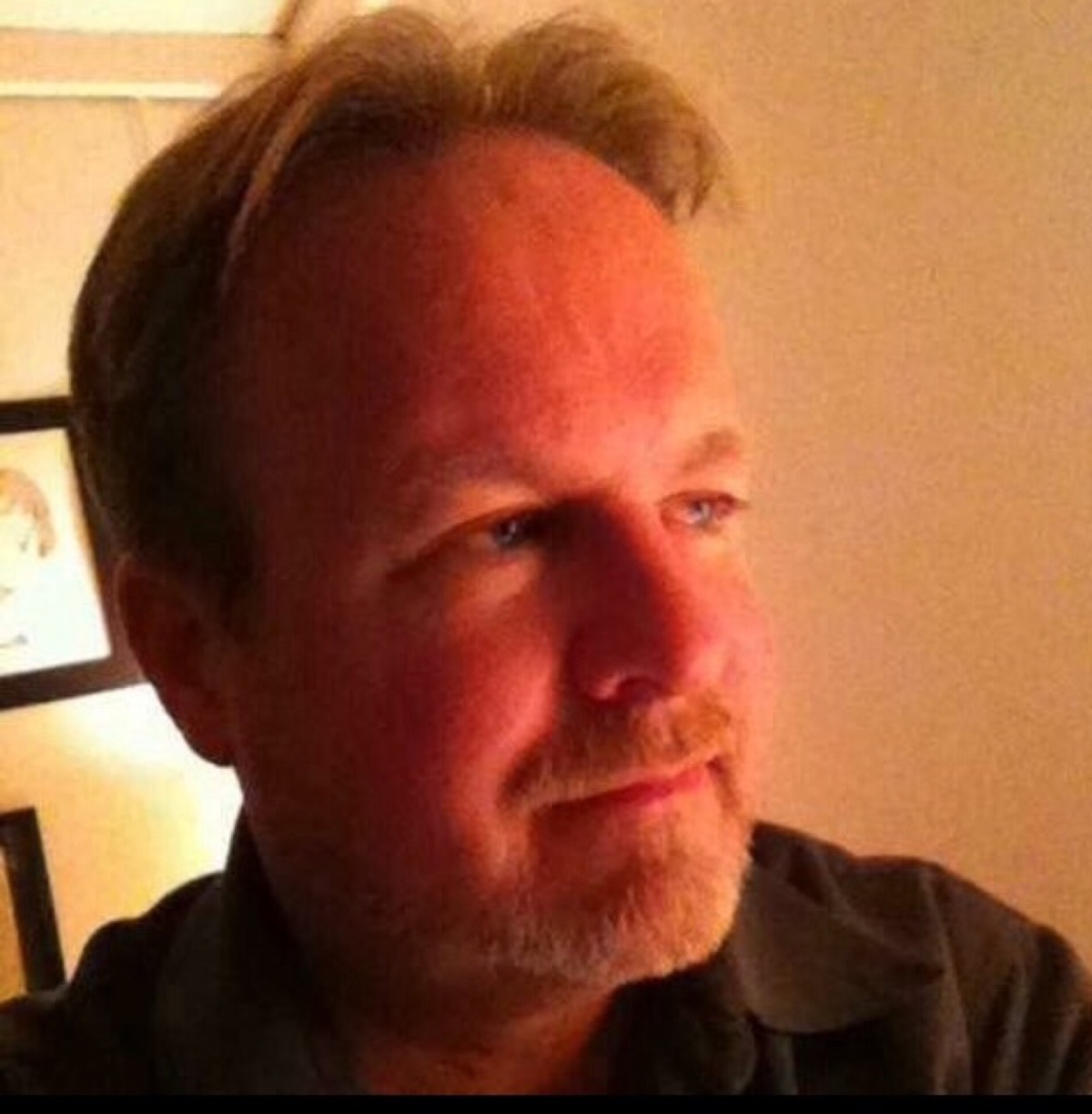 Now some girls are not looking for a committed relationship. I see all the time in subreddits askmen, seduction, relationship, relationship_advice about girls that want to get with a guy they like without being in a relationship. I have on a few occasions where I been invited over late at night to their place as a first date. After this girl and I hooked up at her place I wanted to go to the bathroom to throw the condom away and clean up. It was a one bedroom apartment and the one bathroom was in the bedroom. We had sex in the living room. She had mentioned she had a kid. When I entered the bedroom she had three kids sleeping on a queen bed together. I pretended not to notice. I then go into the kitchen to get some water and saw mail sitting on counter from child services and the state, turns out she was a welfare mom with three kids from two different guys. She was also only 23. She had told me she was a supervisor for a company and had one kid. Like many of these stereotypical people she also had an iPhone, watches, jewelry, nice lingerie, but was also receiving food stamps.