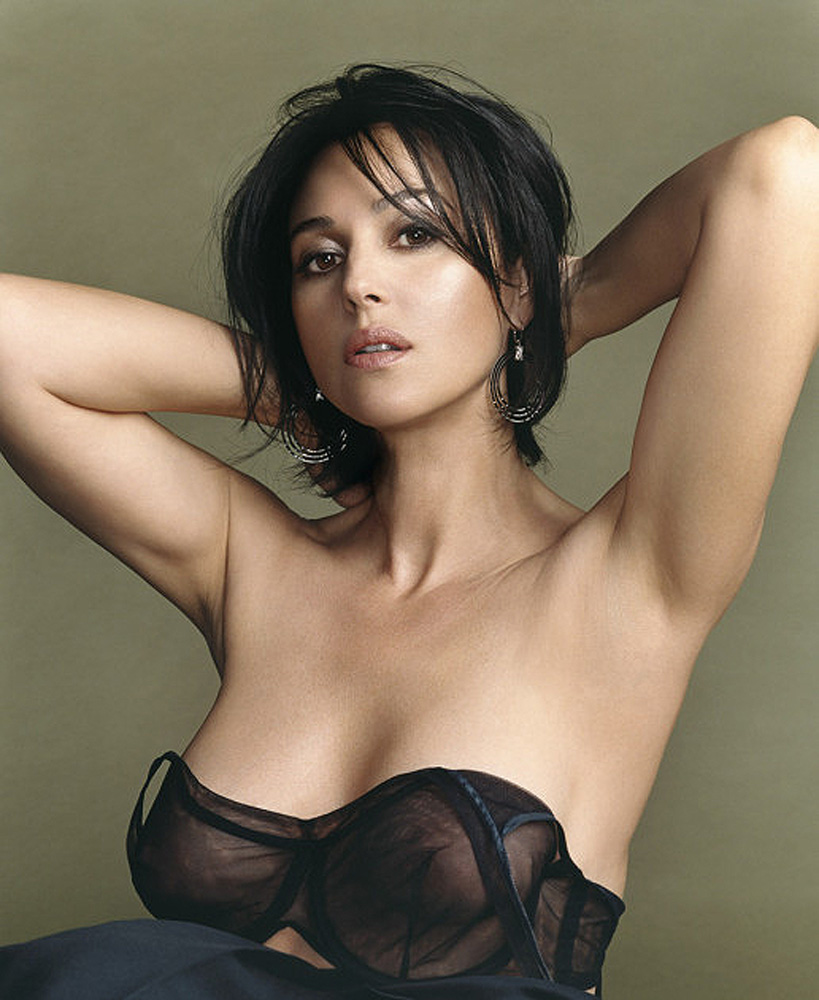 Back when I was too small to see over the kitchen counter, I would often imagine the “Wild West” as an adventurous place, people traveling in covered wagons, panning for gold, building cities where no cities ever stood before.

But I didn’t daydream about whorehouses. Maybe I should have? They’ve been a part of human culture and countless civilizations since essentially forever. I’m sure T-Rex even had his go-to spots for his particular reptilian tastes. They’re not abnormal or historically rare, you just don’t like them.

The notion that a man’s sexual needs are no different or less important than his need for food has always been a business opportunity. It’s not called the world’s oldest sin, but the world’s oldest profession. Until we decided prostitution was somehow “wrong” and created laws and religious fist-shakes to shut it down. Because that would stop it, right?

I believe sex work should be legal. Not just legal, but strongly regulated. The health and safety of sex workers and their clients should be no less paramount than the health and safety of anyone else in a physically demanding job. We pay men millions of dollars to slam their bodies together, but we make them wear football helmets when they do it.

If sex work was legal, we could stop resting on an overstuffed sofa of “morals” that allows us some kind of mental comfort and superiority. Sex won’t be a normal, natural part of life if we say it shouldn’t be, right? That’ll change human behavior, right? If we could acknowledge that men pay women for sex anyway (and women pay men, too), then maybe the hungry men I deal with on a daily basis can get the fuck off Tinder,* where they think they can have anything they want for free.

Take this fine young man for example. He is a stranger. I’ve never met him before. That first message is the first thing I said to him. He only waited 22 words to mention his erection. I blocked him instantly and went on about my day, but the exchange bothered me, and I had trouble putting it out of my head. Maybe because it wasn’t the first, and I’m assuming (though hoping otherwise) that it won’t be the last.

Why did he think that was okay? What made him think that he could speak to a woman he didn’t know like that? What made him think he could impose upon her to sate his sexual need in that moment? What makes him not an exception, but one of innumerable men that think they’re being “forward,” when really they’re being inappropriate? Maybe it’s because Tinder is a modern day whorehouse.

Online dating apps are where (some) men go to get whatever sexual satisfaction they want. And it’s where (some) women go to provide it. Sound familiar? I’m basing this assumption on the fact that at some point this guy had his behavior rewarded, otherwise why try again? He was way too casual about it to be a newbie. The first guy to ever walk into a room and ask to pay for sex was either thrown out on his ass, or accepted as a customer. My money is on the latter.

I’ve already written on the topic of ethical non-monogamy. Married men seeking out more and different sex than they can have at home is also an activity best engaged in in a place where both parties enter for the same transaction. I use dating apps so that I can stop dating. Married men haven’t had to date in years. Call me crazy, but Ashley Madison was a brilliant idea. Keep all the sexually stifled marrieds in one pen, please, there’s no reason to have them mingle with the rest of the herd.

The specimen above however was really interesting to me. Single and busy, I totally get that. Maintaining a relationship or marriage at home when you travel more often than not would certainly be a struggle. But this guy wants contact. The company of a woman. In small doses. Do you see the goddamn theme here?

We are sitting ducks. Single women on dating apps are the most target rich environment on earth. Solicit, offend, entice, whatever her response, there are so many more where she came from. You can what do you want, consequence and debt-free. Anonymity, abundance, affordability. In ye olde days, you got your ass kicked if you left without paying. Now, you’re free to do and say what you like, to who you like, and nothing bad will happen to you. That’s where they get the nerve. That’s why men think they can open a conversation by asking us to text them through their morning masturbation. They need a different place to go. I did not sign up for this shit.

Some will argue, “But they do pay! Dating apps aren’t always free.” Fuck you and the delusion you rode in on. These men are paying more for Citibikes than what could mildly be described as phone sex. And I’m paying, too. I’m paying to be a maybe. Maybe she’ll sext me while I jack off. Maybe she’ll let me fuck her once a month when I’m home. And then say nothing, ask nothing, expect nothing at all. Least of all respect. And hey, if she won’t there are millions, literally millions more where she came from.

Do I have a solution to all of this? No. I simply crave honesty. Society lied to itself when it criminalized prostitution. It created a fantasy in its head and I’m old enough to see over the kitchen counter now. Wake up. Sex is free, but sometimes it shouldn’t be. If you’re using no more than a swipe of your thumb to instantly acquire it, that’s one of those times. We’re not restaurants you flip through on Seamless, we’re human beings. And single, female human beings looking for single, male human beings that conduct themselves with a modicum of respect do not deserve to be made to feel like they’re working in a profession they did not choose.

Let’s all stop imagining they’re “dating” apps, or just give me a place to interact with single men in a way that won’t make me want to send them a bill.