I love her and I’m going to do this to my place in Rittenhouse! 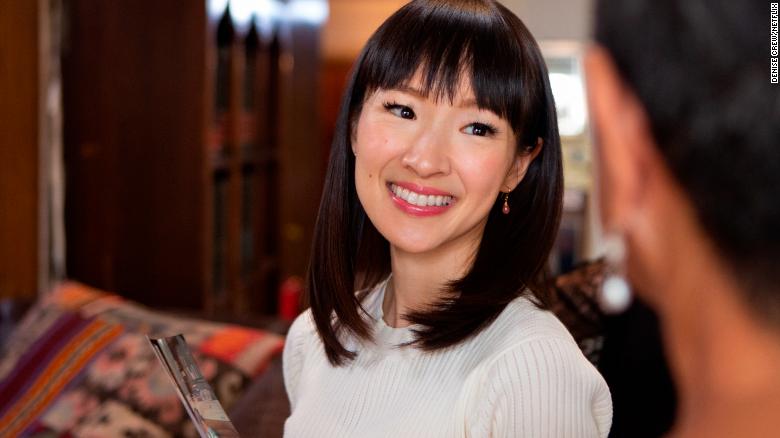 When Michael Jackson’s hair caught fire after a pyrotechnic device malfunctioned above his head while filming a Pepsi commercial in 1984, at the time it seemed like a fluke accident that he quickly moved on from. But his process of recovery profoundly affected his life in two ways. One, it got him started on altering his appearance through cosmetic surgery. Two, it gave him his first exposure to prescription painkillers. For the next quarter-century, Jackson’s reliance on drugs vacillated.

In times of stress, he abused them and engaged in hardcore financial malfeasance to numb himself from the mental toll of being repeatedly accused of child molestation and surrounded by a galaxy of managers, lawyers, Arab royalty and entertainment industry players eager to get a piece of him—none more ruthless about it than his own family. But most of all, he used drugs to sleep.

A star of Jackson’s stature didn’t get drugs like an ordinary person. He’d shop for a doctor and then use him to get what he needed conveniently. It was this type of arrangement that led him to get addicted to propofol, a hypnotic form of anesthesia that induces a deep sleep but that is only safe when administered in a clinical setting. Jackson used this as casually as NyQuil, referring to it as “my milk.”

In June 2009, while preparing for a series of concerts at London’s O2 Arena that would have either been a massive comeback or giant fiasco (we’ll never really know which) Jackson’s doctor, Conrad Murray, put him under with propofol and he never came back. He was 50 years old. Conrad is now serving time in prison for charges related to Jackson’s death.

Say what you will about this man, but Michael Jackson will always be a national treasure to me and a gift to the world of music.

I’m just a guy writing a dating and relationship blog here. I love writing Tales of Rock and always have a tale to tell.

But Micheal Jackson is a beautiful, tortured soul who rose out of abuse and became one of the greatest musical voices of our generation. He took the darkness and turned it into light.

Thank you, Michael. I’m so sorry what happened to you.