I do not care what age you are there are times when a fart at an inappropriate time or inopportune moment is just fucking funny!!! You would think we should grow out of being giggly kids laughing and making jokes about farts but alas we do not…..Heck, I even refer to my closest and dearest friends as […]

via Farts are fucking funny…..Or not!!! — Sensuality, Sex & Something else 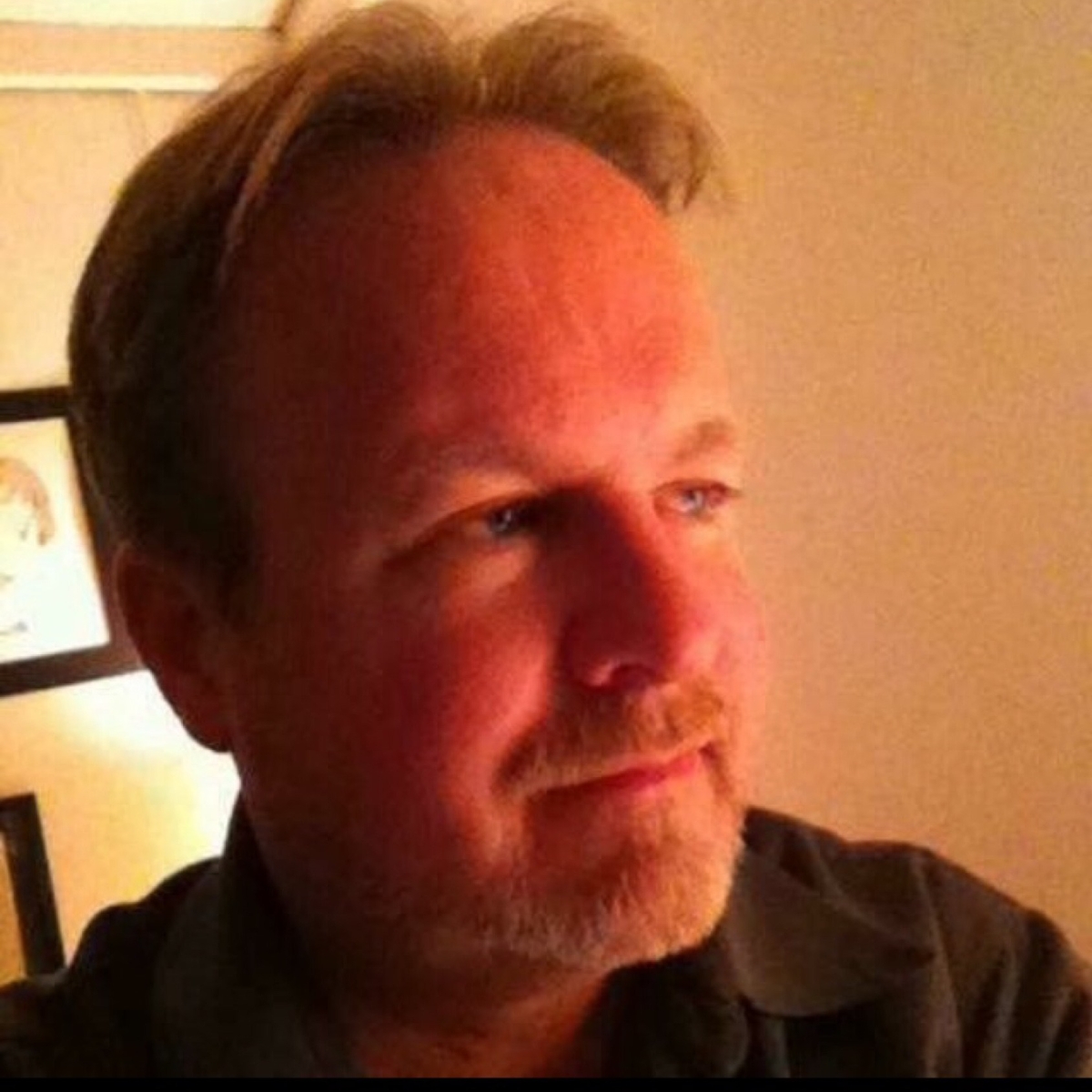 I used this picture because that’s when David was hot and he’s not running his mouth!

I’ve already written about the sex tents that Van Halen’s Sammy Hagar had installed wherever he performed so that he could disappear mid-solo and indulge himself in a groupie or nine. But that’s not the only way Van Halen was entrepreneurial with their young fans. Let’s take a minute and discuss how original frontman David Lee Roth amused his roadies by sending them out on groupie scavenger hunts.

From his lofty position on the stage, Roth would instruct his roadies to dive into the crowd and collect very specific girls for him to have sex with. The lucky girl would be given a special backstage pass with the initials of the roadie who approached her written in the top corner. If that pass was then among the ones strewn on his floor the next morning, Roth would reward the roadie with a $100 bonus at breakfast the next morning, because exchanging money for sex works up an appetite.

But that’s not where Roth’s impressive management methods ended. Once he’d chosen his girls/targets, he would often inform the crew that once all of the equipment was packed into the trucks, they were free to pick up the leftover groupies. And while it must have been unpleasant for the hotties who flocked backstage to get the runner-up prize of being felt up by a mustard-stained teamster, using women as currency did cut pack-up times in half.

Seeing that so much of his backstage dealings revolved around Roth banging groupies, it makes sense that he insured his wang. After all, if something ever happened to it, the backstage work would have ground to a halt. But everywhere else, women would rejoice at no longer being herded into Roth’s fuck pen by his sound-checking border collies, and men would rejoice for never having to hear “Jump” again.