Will Zep and Yes form a Frankensteinian Supergroup? 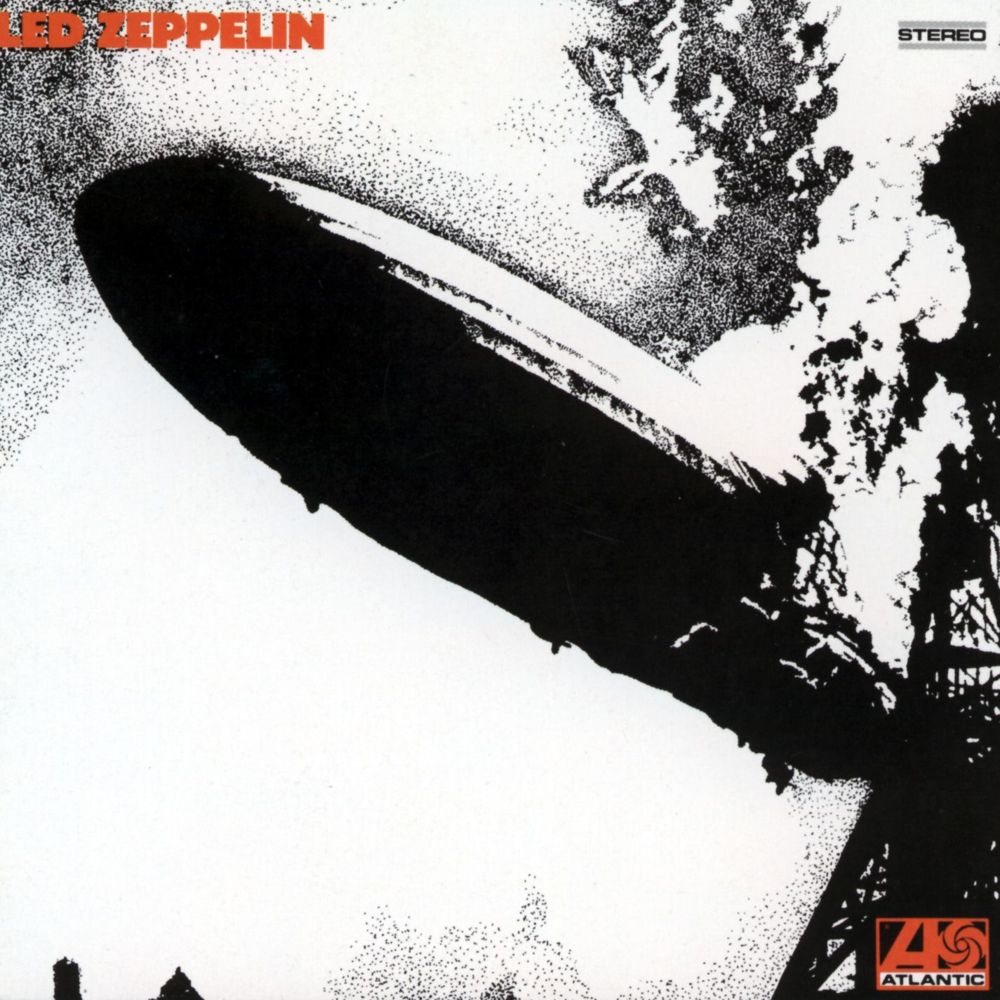 I love music. I love all music. I love rock and metal especially. I have always loved the power and fury of that music as a musician and as a fan. I love talking about bands, music and trivia, and my stories with everyone I know. So I’ve decided to add a little Friday edition of a pet project I’ve been working on. I haven’t discussed it with anyone. I just want to do it. So it you show up on a Friday, you’ll get a short little twisted tale about the music industry.  I was in it a long time ago, and I welcome your likes, hates, comments and follows. I’d like to try this and keep it going with as many stories as I can remember. I will also pepper this series with people I have met in the industry. Right now I’m too busy building phicklephilly to do my personal rock and roll tales, but I assure you they will come. And they will come hard! But in the interim, please enjoy these stories as I provide them. I’ll do my very best to come up with a new tale each week!

I want to kick off your weekend with an obscure nugget that no one really knows about!

Most rock bands have a higher member turnover rate than your local McDonald’s. Sometimes they hire new members and soldier on, but other times they break up, either out of respect or because they can’t find enough warm bodies to shove into the back of a van. When both Yes and Led Zeppelin suffered this problem at about the same time, band members from both sides decided to do something radical: take the remaining members of both bands and form a new Frankensteinian supergroup.

Though a seminal band in the ’70s, Yes had fallen apart by the ’80s, mainly due to the departures of frontman Jon Anderson and keyboardist Rick Wakeman. One day, Yes bassist Chris Squire bumped into the legendary Led Zeppelin guitarist Jimmy Page at a Christmas party. Squire quickly found himself consoling a grieving Page over the death of his drummer John Bonham. Both of them missed the glory days, so he suggested that the remaining members of the two bands ought to come together and write an album. Page not only agreed, but went one step further and proposed that the collaboration would spawn a whole new band, called XYZ — which is short for Ex-Yes/Zeppelin, and a terrible name.

The band did actually get as far as writing and jamming out to a few songs, and even got a few demos under their belt, but as so frequently happens with young musicians, reality got in the way of their dream. First, Led Zeppelin frontman Robert Plant backed out of the collaboration because he thought the music was too “complicated.” Then, the managers of the respective groups started bickering over who should become head honcho of the new band. With that, the whole project simply petered out. Eventually, Squire did reunite with some of his former Yes bandmates (not Wakeman or Anderson, though) in a new band called Cinema, but nobody cared.